Print
Will There Be Social Security In The Future? 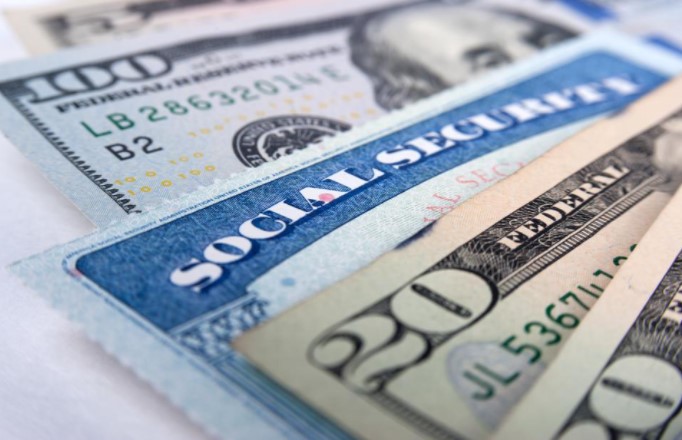 Younger workers are concerned that social security will no longer be available for them when they retire. They fear that they have been paying into the system for years, but there will be nothing left when they retire. Social Security Trustees released their annual report in April 2020, and stated there is a possibility that social security could be insolvent in 15 years. The current COVID-19 pandemic is likely also depleting reserves.

Combined income is your adjusted gross income (AGI) plus nontaxable interest (for example, municipal bond interest) plus half of your social security benefits.

Another decision that has helped to save on costs is the elimination of social security strategies such as file-and-suspend and restricted application. The Bipartisan Budget Act of 2015 eliminated these strategies effective April 30, 2016. A relatively small percentage of recipients utilized these choices. These two strategies reduced available reserves. The federal government also saw these strategies as an unintended loophole and therefore chose to eliminate it. This elimination has also simplified the available choices for taking social security.

In 1997, Congress thought about young workers and their retirement future. Pensions are slowly disappearing, and it is relatively rare for a young employee to get a pension from an employer. Therefore, via the Taxpayer Relief Act of 1997, Congress passed the creation of the Roth IRA. This particular IRA is advantageous for a young investor. A young investor is not at his/her earnings peak, and consequently will not be in a top or higher tax bracket. You contribute after tax income into a Roth IRA. The contribution must be earned income. The appeal of the Roth IRA is that when you take funds out of the Roth account, all of the proceeds are tax and penalty free, with one condition. The condition is that the account has to be open for at least 5 years and you have to be at least age 59 ½. This article will not cover the tax or penalty exempt withdrawals form a Roth IRA. Note that all contributions, which are all after-tax, are available tax and penalty free.

Social security will likely exist in the future. However, one should expect a noticeably smaller payment than what current and past recipients receive or have received.  Per a recent Social Security Trustees’ report, future recipients can expect a 21% benefit cut that can grow to 27%. Current new recipients are likely to experience a reduction in future payments if they live long enough (at least around age 84). In conclusion, maximizing savings by contributing as much as possible to a 401(k)/403(b) account, an IRA, and also even a taxable account is imperative for a future in which social security will be a smaller component of an individual’s future retirement resources. 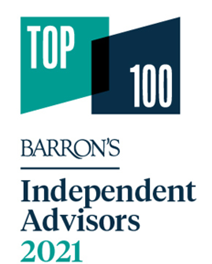